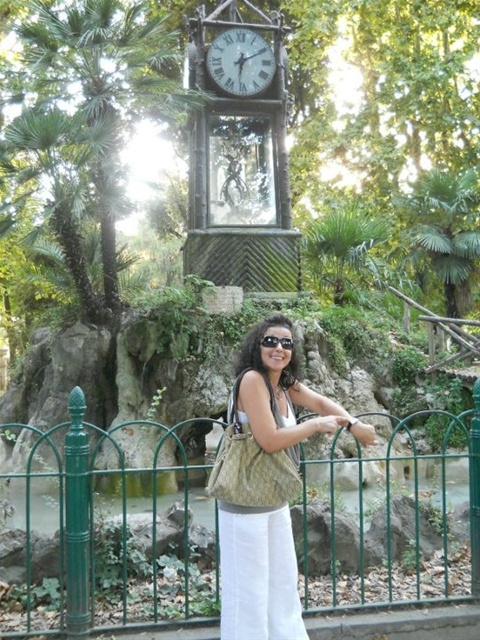 Your home in Rome:

A living room with two sofas, TV and various pastimes

Giuseppe can organize your vacation in Rome.

write e-mail with your needs, together we will find a solution.

7 days in Rome without worries

For the Vatican and the Colosseum (the guest must have an entrance ticket) only a round trip car is provided.